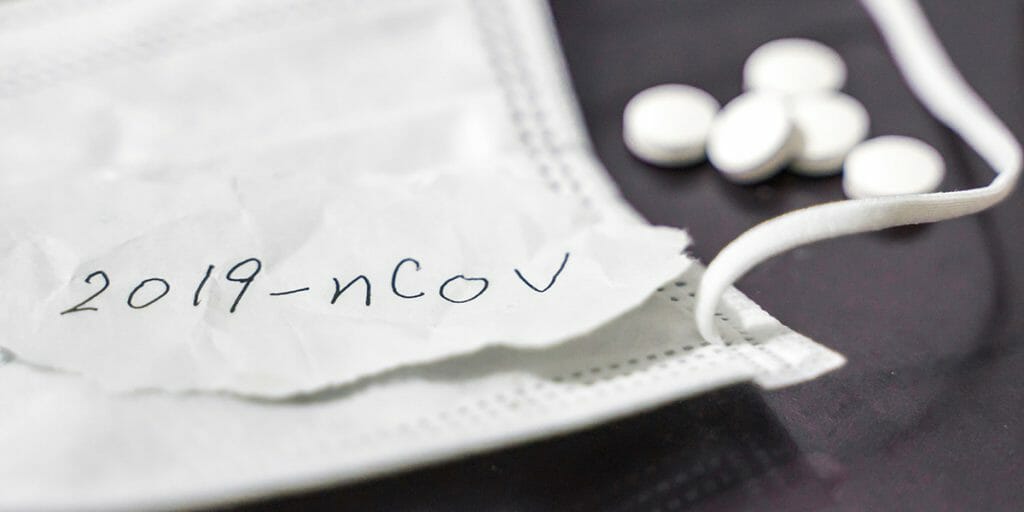 A novel coronavirus, 2019-nCoV, has been identified as the cause of an outbreak of respiratory illness that originated in Wuhan, China, and which has spread to several other countries around the world. It’s likely that by the time this is published that a far greater understanding of the mechanisms and risks associated with this virus will be better understood. Currently it represents a varied level of risk depending on your geography, exposure, age, health and immune competence.

Johns Hopkins have released a live Coronavirus web page, that shows key data in terms of its confirmed cases and outcomes and may be a useful place to start when considering relative risk. The World Health Organisation also provides a regularly updated information portal, that can assist in further understanding. The New England Journal of Medicine is also running a series of rapidly published technical articles on the developments concerning the viral transmission and its outcomes.

Inevitably there are questions about practical steps one can take to reduce risk of infection, not just from this virus but other respiratory ones, and how to enhance innate immune capability to further reduce the risk of being overwhelmed by symptoms, of all respiratory viruses. Viruses cannot reproduce on their own. To reproduce, a virus must bind to a living cell inside some organism, insert its genetic material into that “host” cell, and take over the cell’s reproductive “machinery.” The virus then makes copies of itself – maybe hundreds of thousands. Sooner or later, this kills the infected cell – causing the virus to leave the cell and cause illness. Once out of the host cell new viruses start the process over, attacking other cells until the immune system, and or medication controls their activity and replication.

Mucosal immunity is important for long-term protection and forms a first line of defence against mucosally transmitted pathogens such as coronavirus and influenza. Mucosal defence against pathogens consists of both innate barriers, such as mucous, epithelium, and innate immune mechanisms, and adaptive host immunity. The latter consists predominately, at mucosal surfaces of specialised thymic derived cells called CD4+ T cells, secretory immunoglobulin A (SIgA), secretory immunoglobulin M (SIgM) and antigen-specific (memory primed) cytotoxic T-lymphocytes (CTLs). Although increasingly understood it’s still not clear if SIgM may compensate for IgA deficiency in the gut and lungs.

If the infective assault on mucosal tissues is successful, by intracellular pathogens such as a virus, it will result in the induction of cell-mediated immunity. This includes the production of CD4+ T helper-type 1 cells, as well as CD8+ cytotoxic T-lymphocytes. These responses are normally accompanied by the synthesis of secretory immunoglobulin A (SIgA) antibodies, which provide an important first line of defence against invasion into deeper tissues by these pathogens. It is possible to stimulate the B cells and plasma cells to increase production of SIgA and SIgM by using colostrum and Saccharomyces Boulardii, two natural agents of immune support.

11 years ago, we published an evidence based nutritional strategy for optimal mucosal health. It’s reasonable to explore this programme to enhance mucosal immune capabilities. A recent response based on current understanding of all viral resistance can be found here.

Much is unknown about how 2019-nCoV, a new coronavirus, spreads. Current knowledge is largely based on what is known about similar coronaviruses. Coronaviruses are a large family of viruses that are common in many different species of animals, including camels, cattle, cats, and bats. On occasion but rarely , animal coronaviruses can infect people and then spread between people such as with MERS, SARS, and now with 2019-nCoV.

Most often, spread from person-to-person happens among close contacts (about 6 feet). Person-to-person spread is thought to occur mainly via respiratory droplets produced when an infected person coughs or sneezes, similar to how influenza and other respiratory pathogens spread. These droplets can land in the mouths or noses of people who are nearby or possibly be inhaled into the lungs. It’s currently unclear if a person can get 2019-nCoV by touching a surface or object that has the virus on it and then touching their own mouth, nose, or possibly their eyes.

Typically, with most respiratory viruses, people are thought to be most contagious when they are most symptomatic (the sickest).

It’s important to note that how easily a virus spreads person-to-person can vary. Some viruses are highly contagious (like measles), while other viruses are less so. There is much more to learn about the transmissibility, severity, and other features associated with 2019-nCoV and investigations are ongoing.